The lung problem lurking in your home

About 8 percent of all adults and more than 9 percent of children suffer with asthma. And if you’re not careful, a condition in your home, an environmental complication that occurs throughout the United States, could worsen your asthmatic difficulties.

A detailed review of 17 studies performed at the Exeter Medical School in England shows that dampness and mold in your house can create a dangerous health risk to family members who have asthma. The 17 studies reviewed by the scientists were from eight different countries.

According to researcher Richard Sharpe: “Molds are abundant in our outdoor and indoor environments, with around 10 varieties living in a typical home. We’ve found the strongest evidence yet of their potentially harmful effects, with higher levels of some of these molds presenting a breathing hazard to people suffering from asthma, worsening their symptoms significantly. It also looks as though mold may help to trigger the development of asthma – although research in this area is still in its infancy.”

The research team showed strong associations of asthmatic breathing troubles with several varieties of mold including aspergillus and pnicillium (which is used to make penicillin). The researchers also demonstrated the risk of asthma can be increased when a house contains a large number of dust mites and various caustic chemicals.

Houses with the most serious mold presence usually have high humidity and poor ventilation. The resulting dampness encourages mold growth. The mold can also multiply if a house is tightly sealed and insulated.

Researcher Nick Osborne warns: “We need to make sure that increasing the energy efficiency of people’s homes doesn’t increase their exposure to damp and mold, and potentially damage their health.”

New Research On Our Biological Clocks

The lung problem lurking in your home 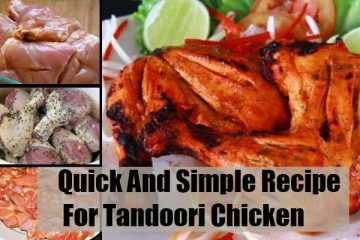