Almost all the corn we eat is produced from genetically modified (GMO) crops. That leads many to question its safety. And if you are gluten-sensitive, there are other health reasons to fear corn.

According to Dr. Peter Osborne, a functional medical physician who practices in Sugar Land, Texas, a collection of medical research shows that if you are sensitive to gluten, you will probably also react to substances in corn. While corn contains a type of gluten that many doctors have considered to be safe for those sensitive to wheat gluten, Osborn warns: “I have personally treated thousands of patients with gluten sensitivity. Those who continue the consumption of corn-based products always have worse outcomes.”

For example, a study in Sweden shows that people with celiac (an autoimmune response to gluten), may also have destructive reactions to corn.

Osborne says: “Remember that the corn industry will continue to try to sell you the lie.  Remember that gluten research is still in its infancy. About 40 new damaging gluten proteins were just discovered this year.”

Have Your Cake And Eat It, Too: Gluten-Free Holidays

Vaginal Infections – What Causes It? 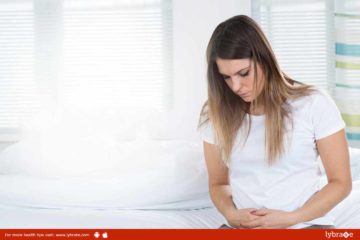