In a study of more than 110 older adults, a team of scientists from the University of California, Los Angeles, found that practicing the martial art tai chi was significantly more effective in alleviating depression than health education courses.

Study participants were divided into two groups, both of which took antidepressant medication. One group practiced tai chi over the 10-week trial and the other took classes improving their health.

At the end of the period, a total of 94 percent of individuals in the tai chi group had experienced symptom relief, compared to 77 percent in the education group. Also, some 65 percent of those who practiced the martial art noticed a remission in their depression, while just more than half of the control group had the same result.

Authors of the study said that rates of depression among the elderly are on the rise. An estimated 2 million people over the age of 65 currently have the disorder and that number could double over the next 35 years as the population ages.

Additionally, white males over the age of 85 are six times more likely to commit suicide than the average American.

5 ways to get past a weight loss plateau

Grow the plant that saves lives 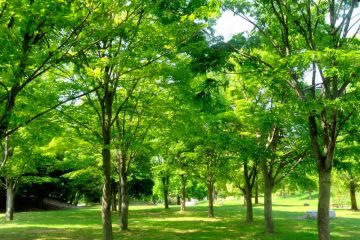