Nothing signifies independence quite as much as a set of car keys. Just think back to the day you got your driver’s license and your parents let you take their car for a spin — it was the ultimate rush of freedom.

Sure, as the years went on, you gradually started to take the ability to drive for granted. But if you’re creeping up on your senior years, it’s something you need to start thinking about again…

Because the sad fact is, a lot of people lose their license as they get older. All it takes is one failed driving test. You don’t even need diagnosable dementia. It can happen even if your brain’s just a little foggier than it used to be. And if you want to prevent this, you have to start now…

A recent study published in The Gerontologist found that participating in brain training can keep you from losing your driving privileges (and independence) within the next ten years.

Researchers studied 2,000 adults age 65 or older, and found that those who were given brain training more than doubled their chances of still being able to drive in ten years.

Besides the control group, all study participants received 10 hours of one of the following three types of brain training:

Some participants were also randomly selected to receive an additional 10 hours of brain training. And at the end of the ten year study, here’s what researchers found:

Editor’s Notes: Balancing your body’s master hormone is another way to maintain your independence as you age.  People all over the world are discovering this ‘key’… That’s why blue zones, communities where above-average numbers of vibrant, active people are living to 100 and beyond, are spreading like wildfire. Click here to find out if what they’re doing is right for you! 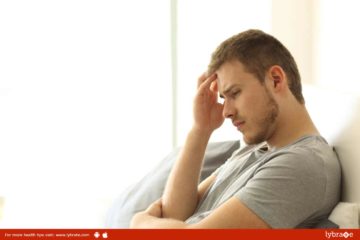