October 4, 2018 admin
Home»Men's Health»Reasons It Hurts During Sex – And How To Fix It
Men's Health

Reasons It Hurts During Sex – And How To Fix It

It has been observed that pain during sexual intercourse is relatively more common in women than in men. Mild to moderate pain during sex is common in almost 3 out of 4 women. A variety of reasons might exist for this; ranging from simple and harmless issues such as the lack of arousal and insufficient lubrication to severe conditions such as cancerous growths.

Vaginitis or the inflammation of the vaginal walls caused by yeast or other inflections can lead to vaginal pain, also known as the vulvar vestibulitis syndrome. This pain is confined to the vestibular area.

Other probable reasons behind pain during sexual intercourse may include hormonal changes in the body or even childbirth.

If the reason behind the pain is a lack of arousal, it can easily be avoided by using sufficient lubrication or trying out new things to induce arousal. On the other hand, if the underlying reason is a particular infection or disease, it should be addressed using the corresponding remedies. Procedures such as a pelvic exam, ultrasound or laparoscopy should be conducted to determine the exact underlying reason.

Sexual intercourse should be avoided till the pain subsides. You can also apply gel or ice to prevent pain after the intercourse. Appointment with the gynaecologist is definitely advised before any further step is taken.

Even though it is uncommon, friction during sex might cause pain in men. Inflammation of the penis head or the prostate gland can also be a reason for the pain. These conditions often lead to pain during ejaculation. Although the application of ice pack and abstinence is recommended, a permanent solution to the problem would be ensured with a proper consult to a sexologist.

Reasons It Hurts During Sex – And How To Fix It 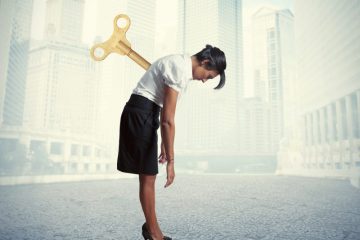