Riding on a school bus that drives down busy streets can expose children to high levels of air pollution that hurt their hearts and lungs. But there’s a fairly simple way to cut back on their exposure.

Researchers at the UCLA Fielding School of Public Health have designed an air filter for school buses that eliminates 88 percent of pollutants in the vehicles.

The researchers say that the high-efficiency cabin air (HECA) system can help the health of the 25 million U.S. children who ride on school buses daily. Children are more vulnerable to the effects of air pollution than grownups. They take faster, quicker breaths and their heart, lungs and immune systems are still immature and developing.

When the scientists studied the air quality inside school buses, they found that it was worse than air along California freeways. But in buses using the HECA system, the air was as pollution-free as the air at the beach in Santa Monica, California.

“During school bus commuting, children can be exposed to significantly greater levels of air pollutants than a typical resident in the South Coast air basin,” says researcher Yifang Zhu. “Studies have shown that exposure to high levels of vehicle pollution is associated with pulmonary and cardiovascular health risks, including oxidative stress, mitochondrial damage and acute pulmonary inflammation.”

The stress-free solution to addictive eating 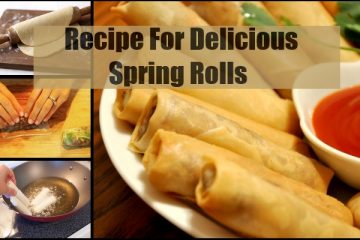