Paid By The Step

If you were paid to exercise, would you engage in more healthy physical activity? When a health insurance company tried out that kind of program, the results were pretty striking.

Obese people enrolled in Blue Cross in Michigan were given a choice: Do more walking (measured with pedometers that tracked their steps) or pay 20 percent more for health insurance. Some people were unhappy with the program, but 97 percent of the people complied and took an average of 5,000 steps a day.

“There are ethical debates around the idea of forcing someone to be personally responsible for health care costs related to not exercising, but we expect to see more of these approaches to financially motivate healthier behaviors,” says researcher Caroline R. Richardson. “Our evaluation of Blue Care’s incentivized program showed a surprisingly high rate of people who enrolled in the Internet-mediated walking program and stuck with it–even among those who were initially hostile to the idea. Wellness interventions like this clearly hold significant promise for encouraging physical activity among adults who are obese.”

Many people in the program saved about $2,000 a year by walking.

Improve The Part Of Your Body That Fights Diabetes

Paid By The Step 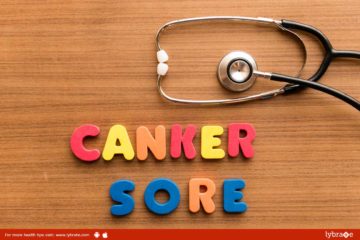