A lab study at Wake Forest Baptist shows that fructose can rapidly lead to liver damage, even without weight gain. The researchers found that over a six-week study period, liver damage more than doubled in animals fed a high-fructose diet as compared to those in a control group.

“Is a calorie a calorie? Are they all created equal? Based on this study, we would say not,” says researcher Kylie Kavanagh, D.V.M., assistant professor of pathology-comparative medicine at Wake Forest Baptist.

“We studied fructose because it is the most commonly added sugar in the American diet, but based on our study findings, we can’t say conclusively that fructose caused the liver damage,” Kavanagh says. “What we can say is that high added sugars caused bacteria to exit the intestines, go into the blood stream and damage the liver. The liver damage began even in the absence of weight gain. This could have clinical implications because most doctors and scientists have thought that it was the fat in and around tissues in the body that caused the health problems.”

How to make the super drink that saves your liver 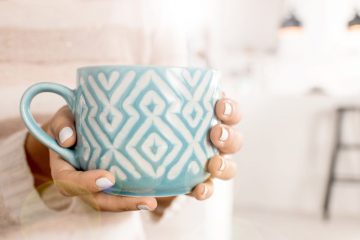