If you’re still drinking soft drinks, scientists investigating their effects on the body and brain have some disturbing news for you. The carbonation in these beverages may make you more prone to gaining weight, developing an eating disorder and suffering a metabolic problem leading to diabetes.

The health problems derive from the fact that carbonation distorts your brain’s ability to detect sweetness. So no matter what else is in the beverage, the bubbles can lead to eating too many sweets and make it harder to perceive when you’ve eaten enough.

The carbonation also make it hard for the brain to tell the difference between artificial sweeteners and sugar.

The researchers used functional magnetic resonance imaging to monitor changes in regional brain activity in response to naturally or artificially sweetened carbonated beverages. The findings were a result of the integration of information on gastric fullness and on nutrient depletion conveyed to the brain.

The scientists believe that more studies are needed to determine carbonation’s effect on sweetness detection in taste buds and the responses elicited by the carbonated sweetened beverages in the gastrointestinal cavity.

The Dangers Of The Sugar You Eat

Tips for Coping With Depression 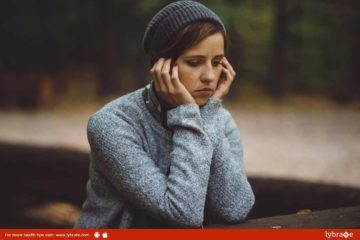