Imagine being 80 or even 90 years old and still having the memory and mental sharpness you did when you were 25.

It’s everyone’s dream. And for some, this dream is a reality…

There are “super agers” who have astonishingly resilient minds well beyond the ‘norm.’ In fact, their minds are so resilient that they give people decades younger than them a run for the money in intelligence and memory.

A few years back, researchers noticed that super agers who were in their 80s had memories that were just as sharp as people 30 years younger than them. So they decided to dig a little deeper.

They did an MRI scan of their brains and found that their cerebral cortex (the part of the brain responsible for intelligence and memory) appeared middle-aged.

Now, for most people, brain shrinkage is an inevitable part of aging. So researchers were astounded that these super-agers’ had someone how beat that rap. But it gets better…

In the most recent study, super-agers took this mental aging magic one step further. This time researchers compared the brains of super agers between the ages of 60 and 80 with the brains of people young enough to be their grandchildren. And guess what?

These super agers performed as well on memory tests as people in their late-teens, 20s and 30s! And when researchers scanned their brains, they saw exactly why…

Their cerebral cortexes were just as thick as those forty to fifty years younger than them. Their brains never shrunk!

The great new is… yours doesn’t have to either. There are a lot of simple ways to keep your cortex thick and your memory sharp. Here are the top seven scientifically-proven ways to keep your brain from shrinking:

7 signs that can help you survive an aneurysm 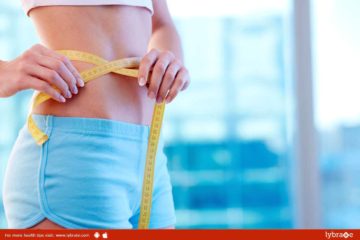